Produced by the Michigan Speech-Language-Hearing Association (MSHA), this video was made to spread the word about the Aphasia Rehabilitation Program at Beaumont . 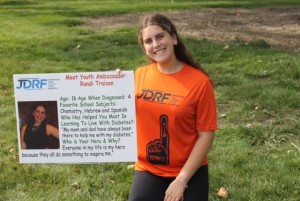 Diabetes is a lifelong disease with no cure. That’s why Randi Traison and her family has committed to partnering with Juvenile Diabetes Research Foundation (JDRF), the leader in diabetes research.
In 2004, they created a JDRF Walk team, TEAM TRAISON. Every year, they solicit friends and family to help raise money for diabetes research. While a cure might be a long time off, everyday JDRF is finding and funding technological advances to make living with Type 1 diabetes easier.  Randi has become a Youth Ambassador for JDRF and has been called on to speak at various events for them. 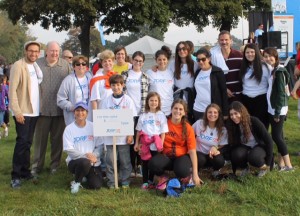 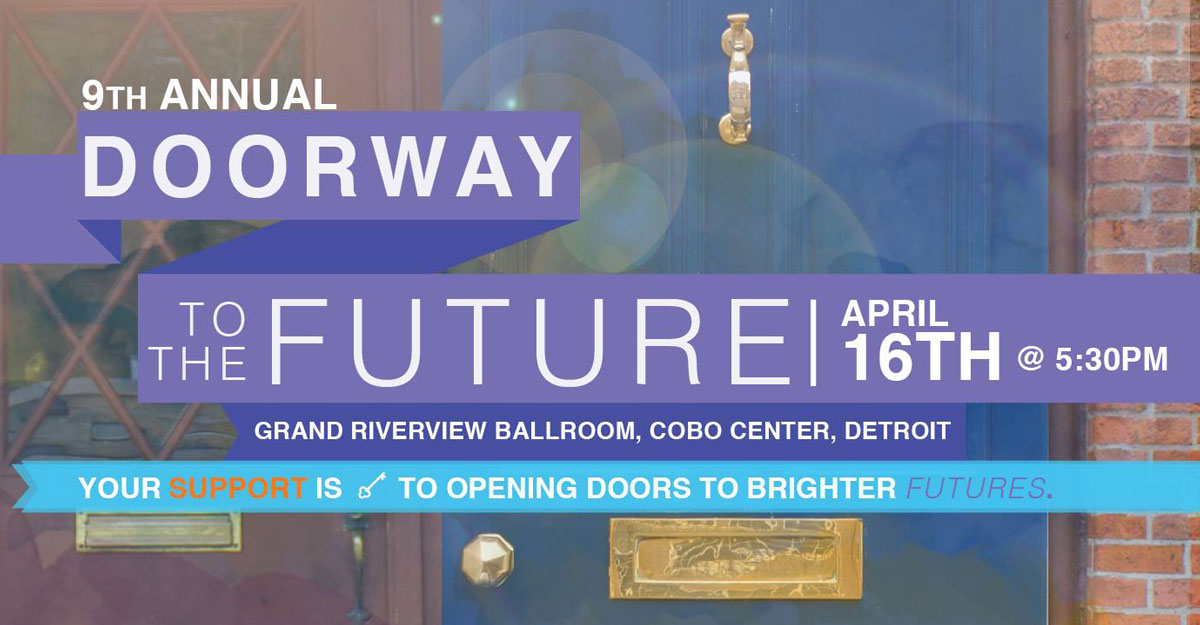 In the shadow of downtown Detroit, near the old Tiger Stadium site, an amazing program is giving women and girls from adverse backgrounds a real chance for economic success.

Perhaps you’ve heard of the Mercy Education Project? Chosen as Crain’s Best Managed Nonprofit in 2013, MEP works with 300 girls and women each year in afterschool tutoring and GED classes to assure they have a real chance at college and careers.

Started by the Sisters of Mercy, MEP is a small organization that manages great outcomes with limited resources. Chief among those resources are 10,000 hours of donated volunteer assistance. I serve on the MEP Board, so I know firsthand how eager the students are to learn, how well run the program is, and how satisfying it is to see a young girl grow in academic skills and self-esteem. 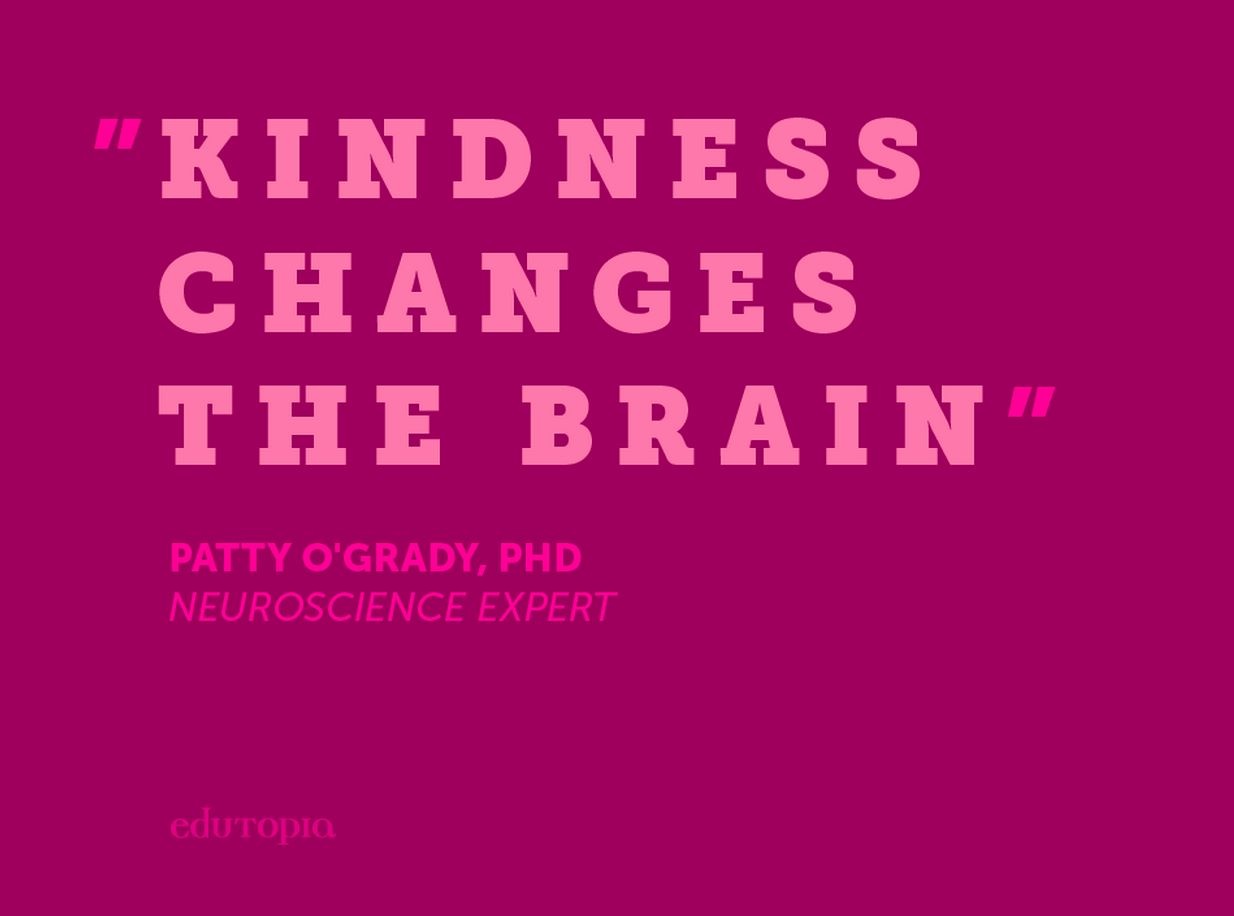 Our friends in Armenia singing the Lord’s Prayer, “Hayr Mer.”

AMP (Armenian Music Preservation) is a project that collects and makes available information about Western Armenian folk music as it’s played in the United States. Many Armenian-Americans have grown up with and loved the sounds of the oud, dumbeg, clarinet, violin, and kanoun brought here from the Old Country 100 years ago. Some call it “kef music,” others call it “traditional,” and some just call it “Armenian music.”

As you grow older, you will discover that you have two hands, one for helping yourself, the other for helping others.
― Audrey Hepburn

The video above was put together by Andonian to show a sampling of her work to commemorate Armenian Genocide through art.

Back in 1989, one year after a massive earthquake in Armenia killed tens of thousands of people, Detroit photographer Michelle Andonian ventured to that nation, the home of her ancestors.

While talking to the archbishop, Paren Avedikian, he told of a sad tale of a man who survived the earthquake, but lost so much: His entire family and his home, not to mention both his legs.

How on earth, the archbishop asked the man, could he go on in life after losing so much, to which the man replied: “Hope dies last.” (Read more at deadlinedetroit.com)

With a compassionate eye for the emotional heart of a story, prize-winning photojournalist and visual artist Michelle Andonian has documented people and places around the world for three decades.

As a lifelong Detroiter, she has also spent years on projects close to home, including the final days of the Fleetwood Cadillac Plant, the reinvention of the illustrious Ford Rouge Plant and the transformation of the Dequindre Cut.

A fine arts professional and educator, her editorial work has appeared in newspapers and magazines worldwide, including The New Yorker, National Geographic, The New York Times and The Washington Post.

Her photographs are in the permanent collection of The Detroit Institute of Arts, The Henry Ford Museum and several other public and private collections. After many trips to her ancestral homeland, spanning the last twenty-five years, Michelle is currently finishing a body of work to honor and commemorate the 2015 centenary of the Armenian Genocide. Her most personal work to date, ‘This Picture I Gift’, tales from her Detroit childhood, offer both a modern journey and a timeless vision of Armenia and Armenians. (Visit michelleandonian.com) 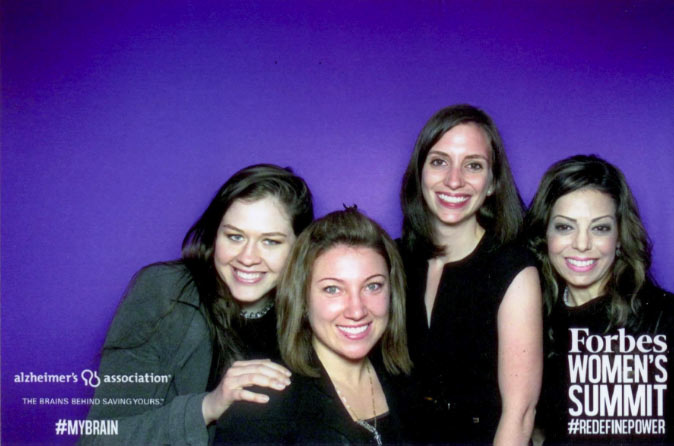 Power does not come in a one-size-fits-all package, and at ForbesWoman we are redefining what power means. Traditionally, power has been defined as the ability to effect change, but to be truly powerful today, one has to possess an entrepreneurial mindset, spirit, and approach.

Whether it’s leading a multinational firm focused on innovation, launching a startup solving a decades-old challenge, or spearheading a social movement that will improve the lives of millions, it’s all entrepreneurship. It defines every aspect of our lives. Hosted by Moira Forbes, this multi-generational gathering of influencers will forge partnerships, find solutions and take actions to make the world a better place.